Wicked at The Apollo Victoria Theatre

0.9 miles from The Mayfair Townhouse

A “devilishly clever spin on The Wizard of Oz” (The Daily Telegraph), the Wicked musical imagines the fascinating backstory of L. Frank Baum’s beloved characters, Ginda the Good and the Wicked Witch of the West. Discover the decisions and events that shaped the two characters’ renowned destinies, as the unlikely friends begin their journey together in this heartwarming tale.

Already the 9th longest-running West End musical of all time, Wicked has been seen by over 11 million people in London alone and played over 6000 performances. West End theatre at its finest, Wicked at the Apollo Theatre brings an extraordinary experience you’ll cherish forever. 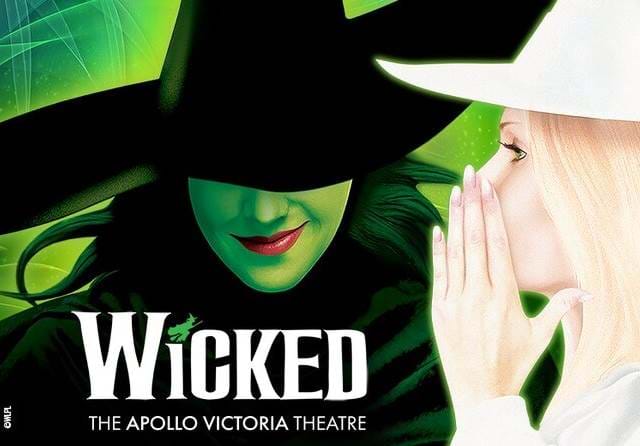