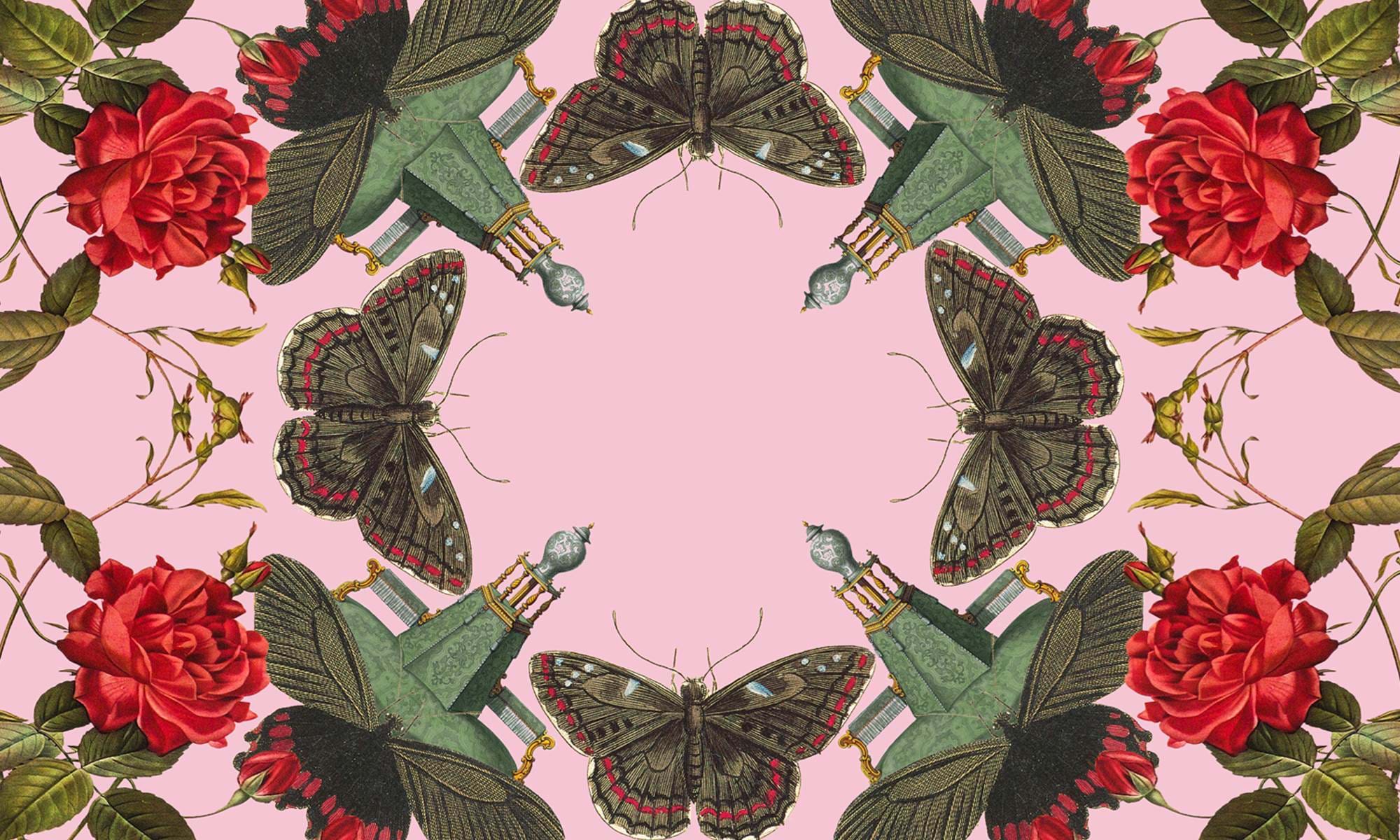 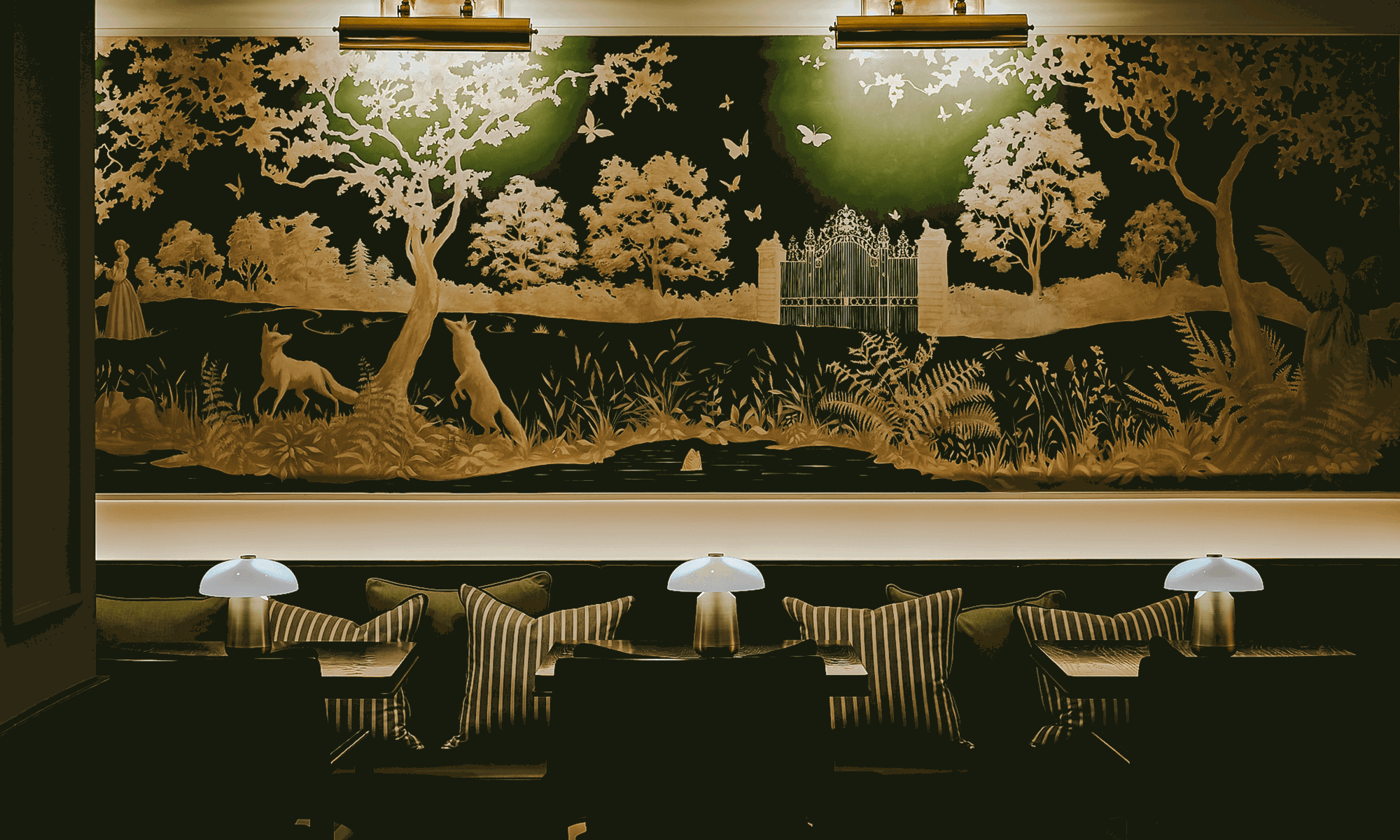 The Tale of Mayfair

The district of Mayfair has cemented itself as one of the world’s most distinguished neighbourhoods - though, this esteemed dressing wasn’t always there. Mayfair’s humble beginning dates back 400 years, when it was unwanted muddy fields. Originally developed to host the annual May Fair in the late 1600s, which drew a more sordid crowd, it was not until the 1700s when the Mayfair as we know it today began to take shape. The vacant fields were transformed into Grosvenor Square and Hanover Square, after the land was purchased by the prominent Grosvenor Family. Shortly after, royalty and aristocrats quickly snapped up residences at this address. The dandy lifestyle that once thrived in Mayfair, is perfectly captured in our playful personality today.

How did Mayfair get its name?

Royally appointed by King James II, Mayfair’s namesake came about by hosting the annual May Fair between 1686 and 1764.

How did the Oscar Wilde influence come about?

The most famous play made by Oscar Wilde was set on Half Moon Street, our very own discreet address.

What drew Iconic Luxury Hotels to The Mayfair Townhouse?

Like each of the Iconic Luxury Hotels, the Townhouse also exudes glamour, a storied past and an authentic charm, making it a dreamy new sister hotel.

Our colourful sense of style is inspired by the quirky characters of our past. The Mayfair Townhouse lines the illustrious Half Moon Street, once the setting for Oscar Wilde’s most famous play, The Importance of Being Earnest. Built from 1730, Half Moon Street was a colourful haunt for bachelors, bohemians and artistic types in Victorian London. During this time, many of the street’s townhouses were split into residential apartments for the elite to live before marriage. Iconic fictional characters such as Oscar Wilde’s Algernon Moncreiff and Bertie Wooster’s in P. G. Wodehouse’s famous comedies resided here. These characters live on in the Townhouse today. Meet them for a drink at The Dandy Bar…see them on the walls as you walk to your private suite. Our building? Steeped in history dating back to the 1700s when the Renard Family – wealthy Huguenot refugees from France – used funds from their family bank to construct rows of townhouses for the newly wealthy merchant class.